About Us - The McClures 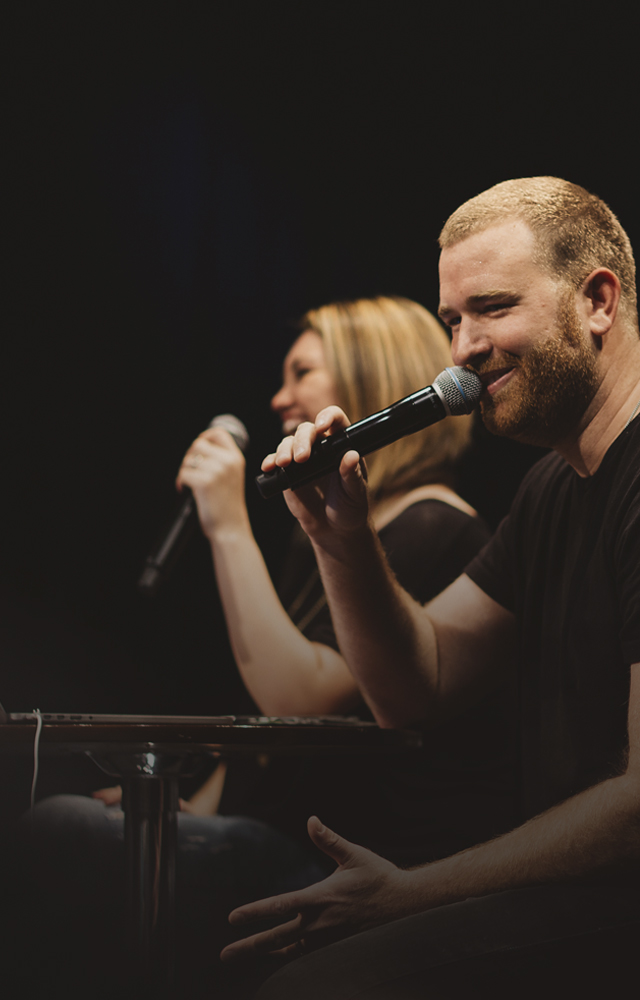 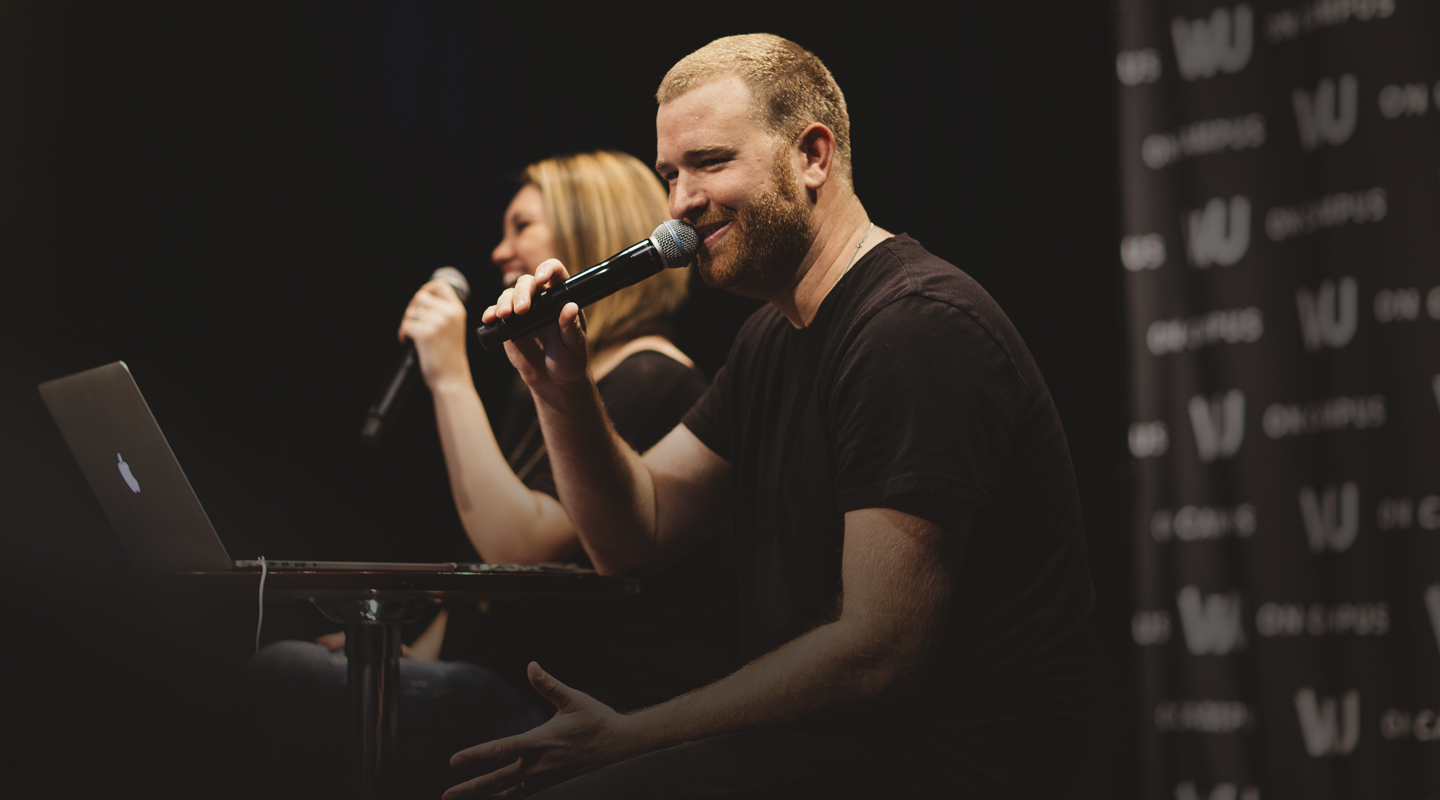 Paul and Hannah McClure are worship leaders and songwriters with Bethel Music and at Bethel Church. They began leading worship as teenagers in their hometown of High Pointe, North Carolina and relocated to Redding, California in 2011. The purity of their worship welcomes others into a deeper experience of God’s goodness andthe unity we find in Him as believers.

The McClure’s latest release is their radio version of “I Belong To Jesus”, a powerful declaration of knowing who we are in Christ. It serves as a reminder that He is always in the details of our lives. Paul and Hannah were recently featured on the Bethel Music album Homecoming where they lead “I Belong To Jesus” and Hannah co-lead “Weathered.” Their previous releases consist of, “Now I See” in July 2019 as a single from their first studio album and solo project The Way Home, a vibrant album telling the story of the McClures finding their way home when the roadmap fails. Paul and Hannah are also featured on Bethel Music’s album VICTORY (2019), singing “How Great a King”, and Bethel Music En Español with their song “Jesus Te Amamos”. They also appear on the albums Have it All (2016) with their song “Faithful to the End”, We Will Not Be Shaken (2015) with their songs “Jesus We Love You” and “One Thing”. Hannah is featured on Bethel Music’s album Starlight (2017) with her song “Old for New”. Paul co-wrote “For the One” with Jenn Johnson, featured on the Johnson’s solo project After All These Years. The McClure’s co-authored “God of the Redeemed” with Jeremy Riddle, featured on Bethel Music’s Be Lifted High (2010).

Paul and Hannah live with their three children in Redding, California where they enjoy living life with their community, and life has never been sweeter.